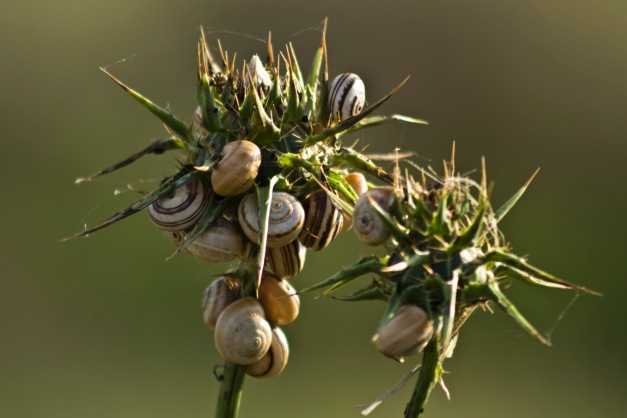 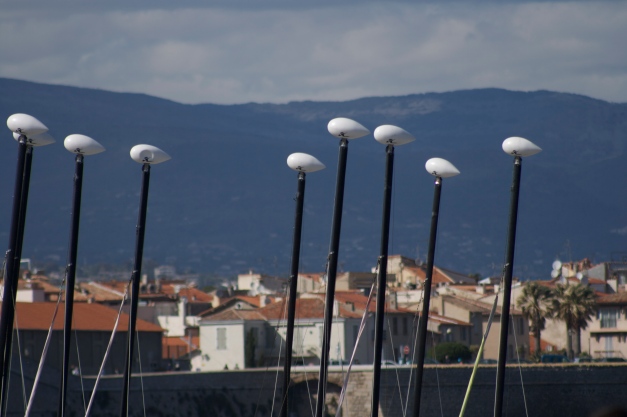 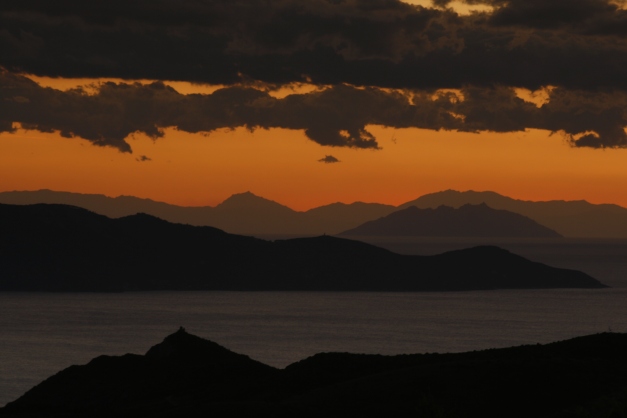 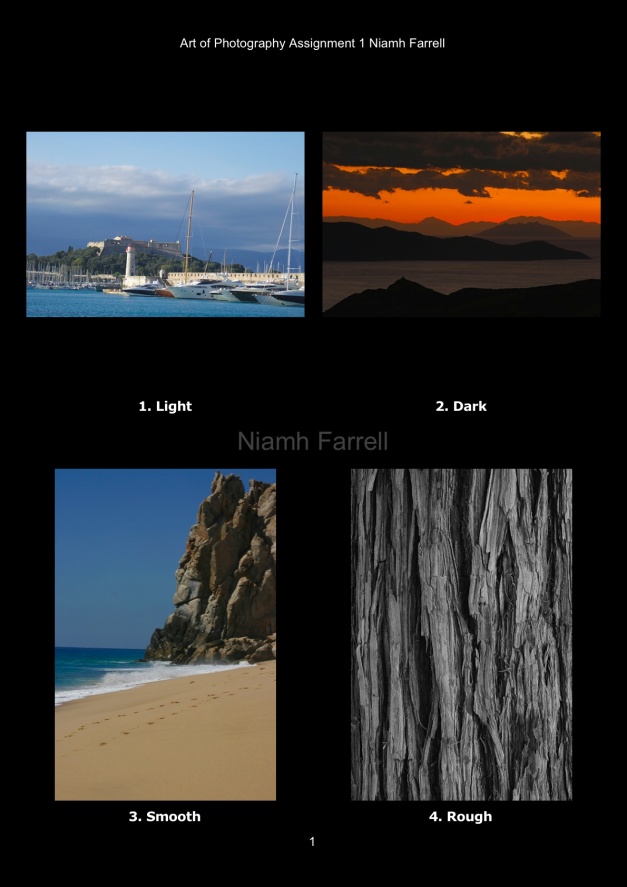 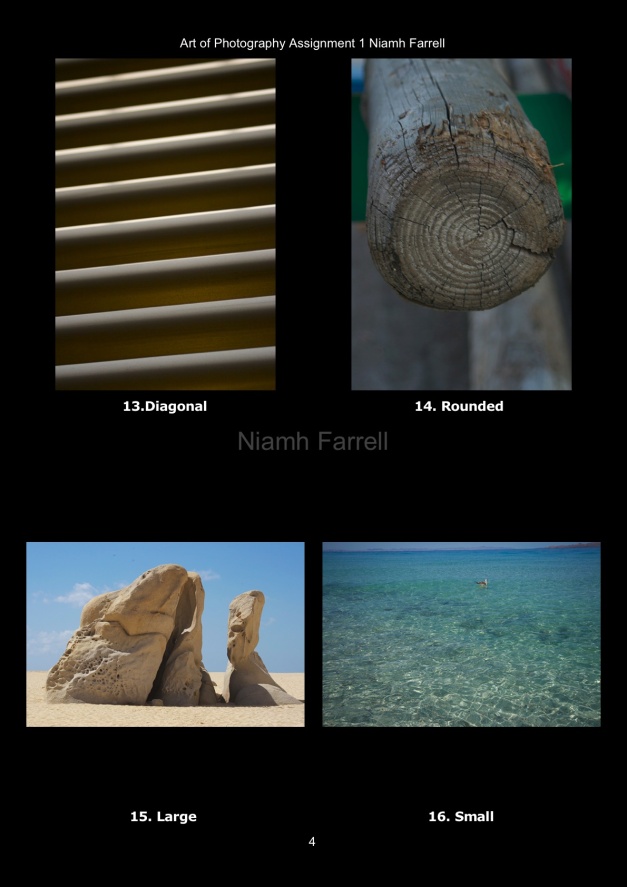 Looking at this assignment again as I have moved on in my course I can see many improvements that could be made.  With regards to the first image Light and Dark.  My tutor has suggested that I add more brightness in the shadow areas.  I am currently reading about histogram, curves and generally CS4.  I hope that in the future this will allow me to improve on this type of image.  What I was particularly interested in was the forms and colours.  The image was taken using daylight and no adjustments were made.  I was very interested in the sunset orange light.  I have since learned also that using a telephoto can cause loss of colour in an image.

Image lots and few.  My tutor suggested that it would have been more relevant to have just a few twigs in this image and so the two images would be more evidently involved with each other.  I felt there was not a lot of originality in this image.  I felt the pressure of having specific topics to photograph. Usually I just potter about and take pictures of things that catch my eye.  This is why I am following the course and now hope to learn a new way of looking around me and new skills to improve my representation of what I see.

With the shot of the ocean spray.  I was at the beach with friends and as always camera to hand and still struggling with what to photograph for my assignment.  I tought liquid and starting to take some shots at different shutter speeds trying with the water frozen and in movement.  Movement could not be shown well in this case as the spray was too fast and the light too strong in the midday sun.  I liked how when the water froze it looked milky and this gave me the impression of liquid.  It is an image any eye could understand and while I was wondering how to take a shot of something solid it hit me the rocks so I took the same shot but without the water crashing.  The angle allows much of the foreground to be filled with the rocks and so emphasises the subject.

With still and movement my tutor has suggested cropping most of the foreground out of the still image to emphasise the hand.  I feel this shot if my skills allowed could have been much more artistic.  Perhaps with a darker background and a clearer view of the persons hands.

I have since learned about photographing glass while preparing for Assignment 4 and feel with this shot and the collaboration of the street artist I could make this shot much more interesting.  With a moodier light and a closer view of the hands.  Less reflection on the glasses.

With the large and small images I would now place a person or a bird within the shot to give it scale and the duck on the water in the small image could be clearer.  I have since learned about combining images and could have taken one shot with the bird in perfect focus and one shot for the water and combined the two.  Or merely got closer to the bird.

With the final image.  I was attracted to the peeling paint and the arches of this walkway in an italian town.  I started taking the photo thinking about converting it to black and white to emphasise the shapes and the peeling paint which in a colour image could have been lost.  By turning the image up side down I found it gave the image more movement and causes you to think more what it is about.  Therefore objective to keep you looking for another second or two at the image.