Photographers who have a great use of colour. 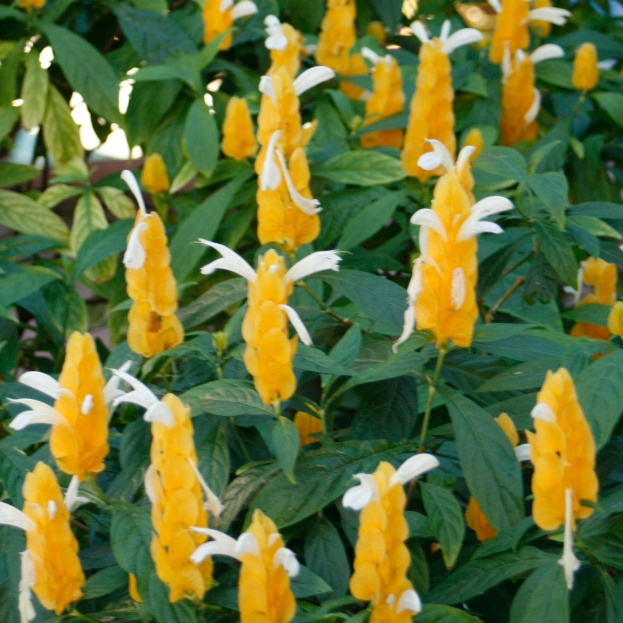 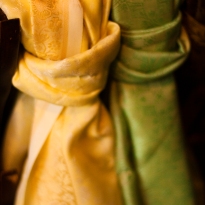 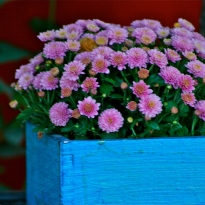 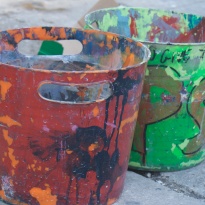 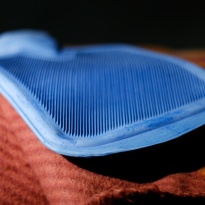 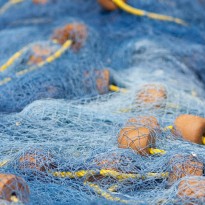 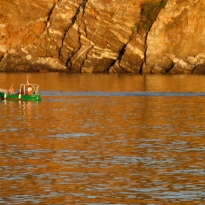 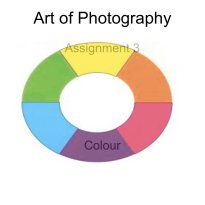 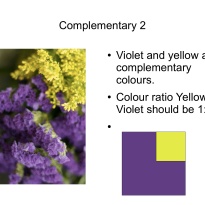 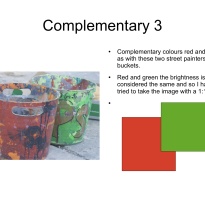 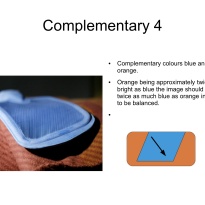 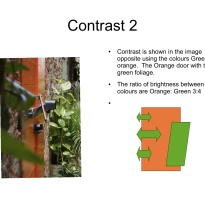 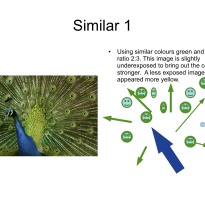 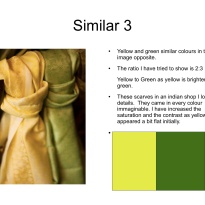 At the advice of my tutor I have tried to add more technical information of the images submitted to my blog.

There are a couple of things which I feel based on his comments I need to greatly improve on the sharpness of some of my images and also my computer skills. I would like to be able to change the colour of an image to an exact shade using photoshop CS4 and to represent it in future presentations more carefully to be exacting to the image.  I have attended two courses for image editing and the book Creative suite 4 web premium for dummies in order to improve these skills I will then link into my findings on both of these.

With many of my images a recurring theme mentioned by my tutor is to pay attention to my sharpness and also to tertiary colours which I have unwittingly included in my images and can cause them not to work as intended.

For future improvements I note that in the fishing net blue with orange there is also some yellow in the image.  I had not noticed this initially however now that it has been pointed out to me for future reference I would pay more attention.  This same problem I note in my contrast two image of the door with the green plants.  The wall inbetween the two adds another colour and so it does not work completely for the purpose here to show orange and green contrast.  The next colour issue is caused by a different problem.  The items at a market of orange turtles and purple lavander decorations.  The orange in the print looks red.  This is an editing issue and printing.  I have found that both colours are much darker than intended which works for the purple however not for the orange which starts to become red.  I am currently studying Photoshop 4 and having read light science and magic have a better understanding of RGB and of curves and printing which I hope will help me in the future to be more exacting with my colours.  Also to be more observant for example with the image of the broccoli and carrot the background favours the Green and this puts the balance out of sync.  When doing still life shots like this in the future I would certainly take this into consideration.  I have a lot more information available to me on this now.

Sharpness has been brought to my attention by my tutor.  With contrast one, my tutor has suggested taking two images one of a sharp flower and one with the soft focus and to combine the two.  In order for the image to work there needs to be one part of the flower sharp.  With contrast two to my eye I had not really noticed that it was not soo sharp and so I enlarged it to see.  I believe this is camera shake as the light was low and the position precarious.  In future I would have either used my tripod which would have been difficult or a higher ISO and this would have resolved quite easily.  The sharpness in my still life of the broccoli and carrot again one small part of the image should have been sharp.  In the future I would set this shot up with my tripod or use a smaller f stop to give me a larger area in focus.

For tutorials on stacking images and improving sharpness. I have also referred to. 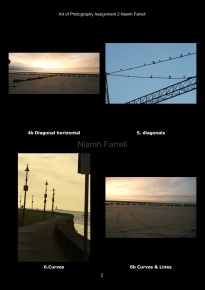 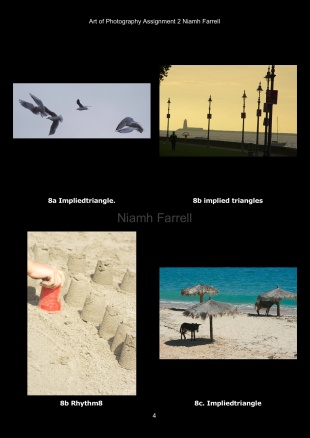 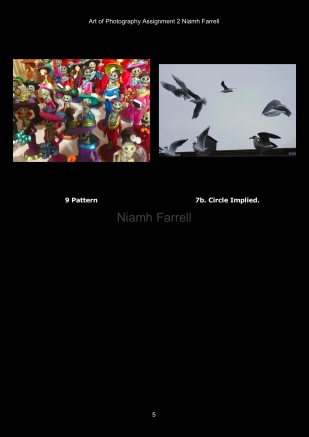